The archives of Frank Lloyd Wright, widely regarded as one of the greatest architects of modern times, have been moved to New York City to become part of the permanent collections of Columbia University and the Museum of Modern Art. This is the end of an Architectural Era.

Wrights homes- Taliesin West in Scottsdale Arizona and Taliesin East in Wisconsin where the place of his residence, studio, school and architectural community; the Taliesin Fellowship.  Both over 600 acres each remain a part of his Foundation. The move of his archives to New York spells the end of Taliesin West as anything more than a museum to a bygone era of architecture.

Not that it wasn’t already but the school advances and captures the interest of a new generations of organic architects. The sense of the reality of that studio as the birth place of such amazing work I fear will fade as quickly as Arizona sunset without those archives and the scholars that come to study them.

When I was on staff as a draftsmen, and volunteering in the archives and as a decent between 1985-87 you could still smell the smoke from Wright’s Pipe so to speak. You could sit in his custom designed lazy boy style recliner and have tea…  It was magical and a little weird.

Sure the fellowship was only doing CPR on the corpse of Mr. and Mrs. Wrights Utopian artists community vision but the drawings, the heritage, the tapes of his Sunday chats, his clothes; her leopards throat coat, the car’s where still there.  Yes he had been dead twenty nine years but Olgavanah his third wife had only been gone two years. His and her ashes where there. Having his bones cremated and moved out west was the grand controlling woman’s last act of defiance of the other woman in his life. His wish had been to be buried next to Mama Chaney the love of his life. Olgavanah’s last wish was to have him with her. The last, last wish won the day.

When those drawings, artifacts and objects get to NYC it’s all over. They will go into sterilized vaults, clean rooms and scholarly archives and the last touch stone of the man’s working environment, other then his magnificent buildings still extent, will be history. 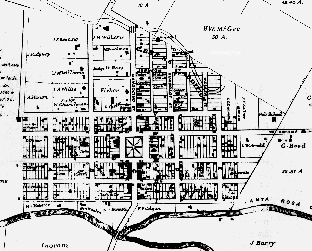 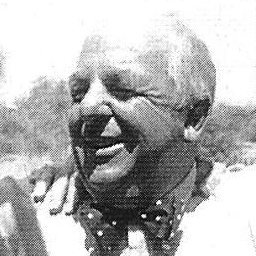 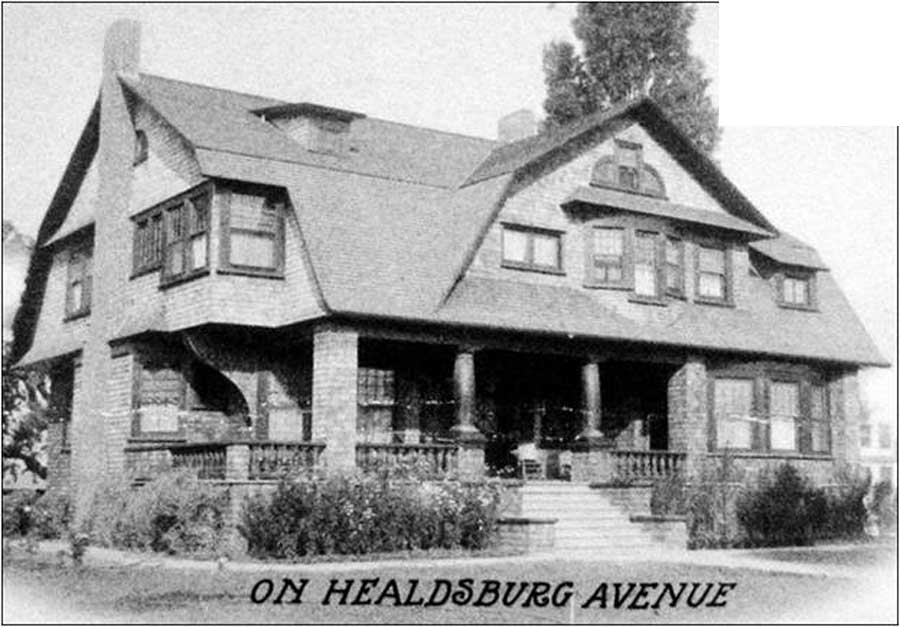