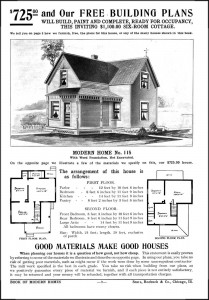 Architecture is a mirror of the social, economic and technical advances of its day.  Looking through the eyes of an Architectural Historian, with an interest in social, political, economic and building technologies one can see the march of history written on the facades and in the plans of the building’s on every main street.

Consider the pre-industrial log homes of the 1780’s for example.  The pioneers of America’s frontiers came to town on a horse, with an ax or hatchet a gun and a saddle bag of supplies.  What technologies or tools of construction where available to them to build a shelter for their families to arrive by stage coach in the fall?

Consider the Greek revival era.  These homes were built as the western towns began to flourish in the 1840’s.  They had built their first home with their ax and where settled. No longer wrestling their daily existence from the soil or streams nor tied to the life cycles of their herds a more social home one with numbers of rooms, a front parlor for guests and tea would be nice. They had established farms, perhaps a mill had come to town. The democratic ideals of America where flourishing a fresh memory of our founding father, particularly Thomas Jefferson’s love of the classical architecture of Greece and Rome ruled the day.  Jefferson’s classical revival home Monticello was on their legal tender.

Prior to 1860’s the Victorian people’s parents had cooked over open fires, had not window glass and made their own furniture without a band saw. They had heard the stories of their parent’s troubles perhaps some were around still telling them.   No wonder the where thrilled with the use of readily available wood turnings delivered to their building site by the local lumber company. One only in business a few years at this point.  The Victorians children had it even easier. For $1,100 Sears and Roebuck would deliver the whole house with instructions on easy assembly available on the “free plans”.  Today easy assembly is all that is needed for our home security and home theater systems.  What does that say about the progress of our culture?

Enter Doyle Library from the north side street entrance on Elliot Avenue. $87.00 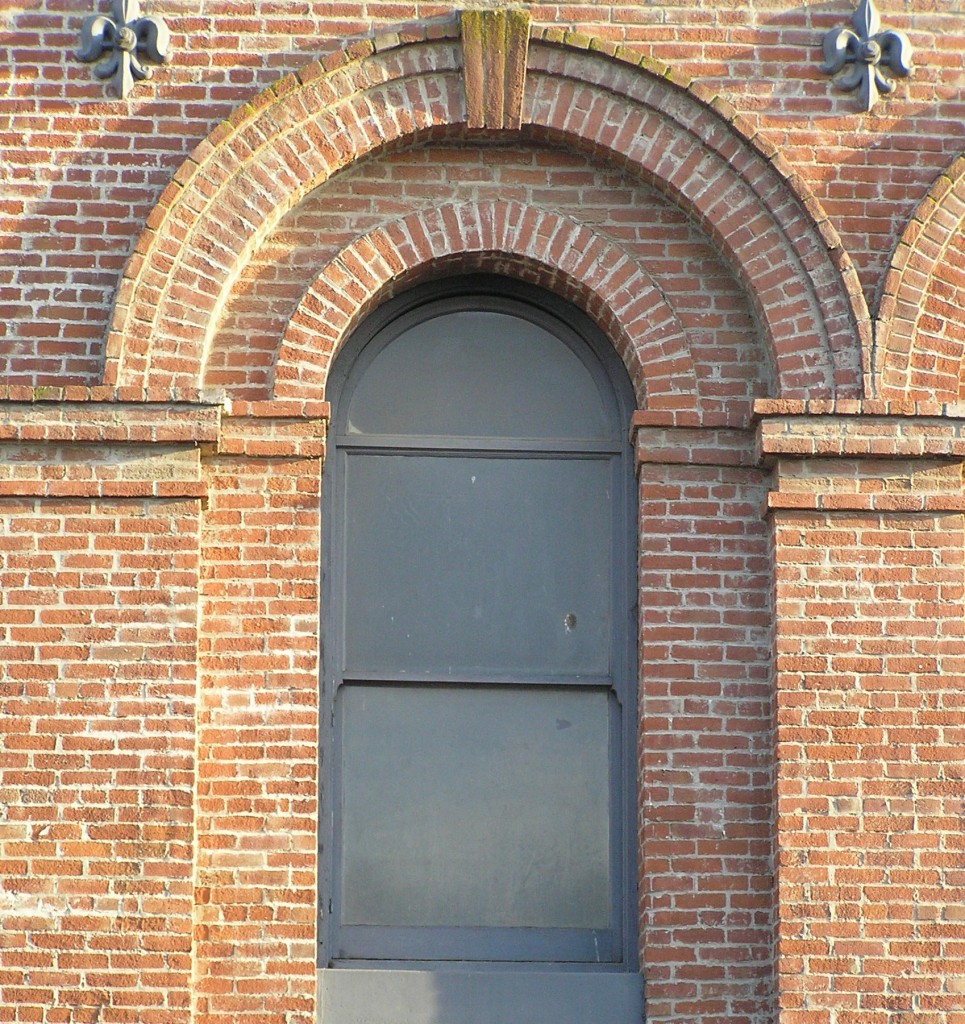 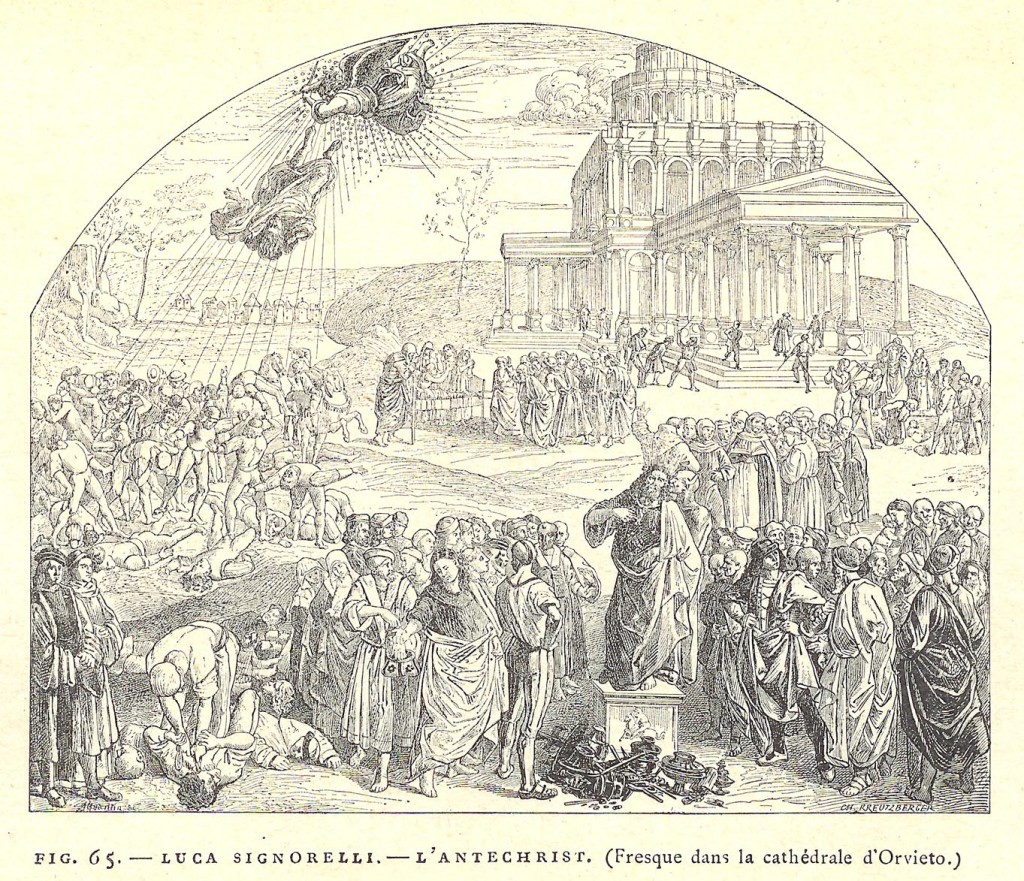